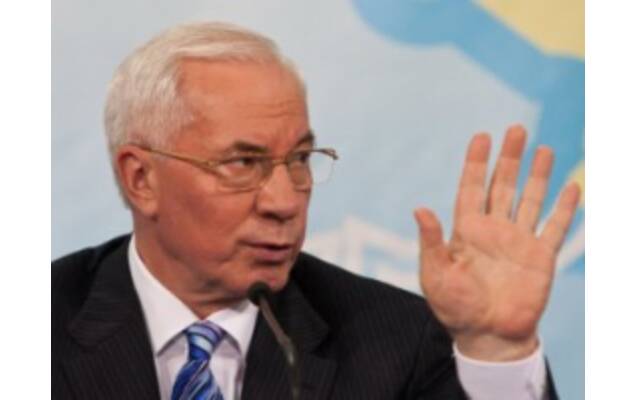 Today, on September 1, the Prime Minister of ukraine Mykola Azarov said that Kiev does not need discounts on Russian gas.

"Russia tells us: join the Customs Union of the three countries and then you'll get a discount. And we say: we do not need any discounts... Let's make a normal deal, so just like with any other European country," - he said.

According to Azarov, the price for Ukraine should not be higher than for Germany.

"We need a normal agreement under which the price shouldn't be higher than, for example, in Germany. And it is now higher," - he said.

FREE - Delivery - all over Ukraine!