Eugenia Tymoshenko to Have Breakfast with Obama 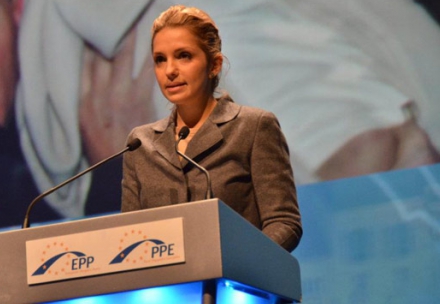 Eugenia Tymoshenko said that on January 26 she was going to give a speech in the European Parliament, and in February - to have breakfast with the United States President Barack Obama.

"I plan to visit Copenhagen at the invitation of Foreign Minister of Denmark, in February I will have breakfast with the President of the United States, and then I will visit London, and possibly Poland", - she said. She added that the visit to Paris was part of her international campaign in defense of her mother, Yulia Tymoshenko.