Lutsenko filed a lawsuit in US court against Prosecutor General 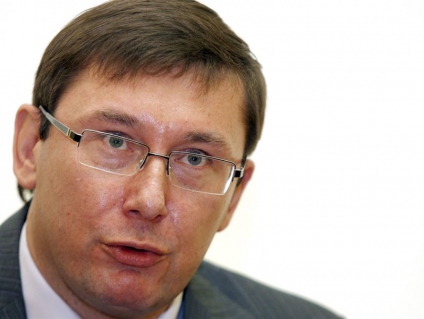 Lutsenko's lawyer Igor Fomin reported that the District Court for the District of Columbia noted the claim of ex-Interior Minister of Ukraine Yuriy Lutsenko to the Prosecutor General Viktor Pshonka and his several subordinates.

"There is a procedure as communication. That is the judge is already known who will hear the case" - added the lawyer.

Fomin said that Lutsenko appealed to this court "to introduce the questions  which have been repeatedly appealed to the Prosecutor General as well as directly to the Pechersk court..." at the international level.

As it's known, Lutsenko demands to deem his prosecution illegal and politically motivated, as well as collect in his favor compensation for moral damages (an amount is not specified in the statement).