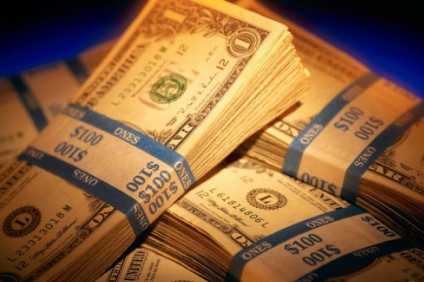 Publication reads that nothing inspires confidence in future economic growth as the availability of money to build new stores.

"Polish companies make every effort to develop their business. For example, LPP, one of the major companies in Poland, which sells clothing, plans to spend about $ 48 million to build new stores in Central Europe", - «The Financial Times» reads.

However, according to the newspaper, the Polish business is interested not only in expanding the territory of their country, but also in investing in neighboring countries, including Ukraine.

"Most of the investments of the Polish trading companies focused on the market of Ukraine and Russia. At the same time, retailers in Bulgaria, Romania and the Czech Republic will be stopped due to poor sales" - the newspaper reads.