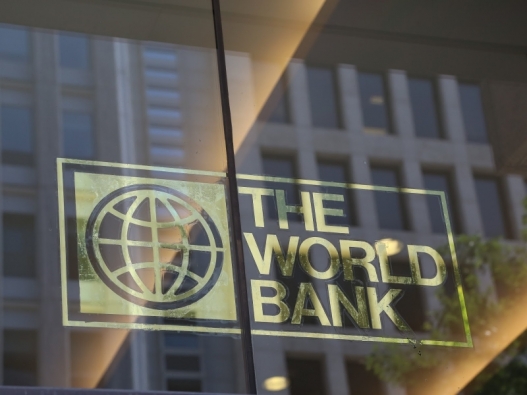 The World Bank kept the forecast for the growth of Ukraine’s economy in 2017 at a 2% level, having noted the progress in reforming the system of public finances, debt policy, and the energy and banking sectors, as stated in the World Bank's "Global Economic Prospects" report.

"Ukraine's GDP will grow against the backdrop of the improved situation in the sphere of security and effectiveness of the reforms already undertaken. Growth in 2017 is expected to reach 2%, which is unchanged compared with the forecasts in June 2016," the document states.