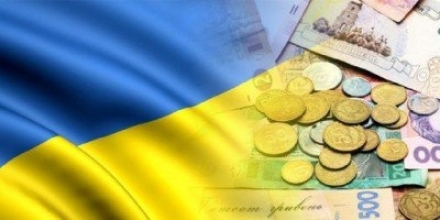 Cutting the upper limit for cash payments with participation of individuals from January 4, 2017 to UAH 50,000 during 24 hours will help to bring the Ukrainian economy from the shadows, according to preliminary calculations of the Economic Development and Trade Ministry.

"Bringing the economy out of the shadows will be thanks to reduction of opportunities for legalization of income of population (doubtful or unlawful) via transactions to buy and sell valuable goods, property and expensive services," the ministry said on its website.

The ministry said that the restriction would help to significantly reduce cash supply within the volumes exceeding current needs of consumers.

"We would manage to restore the health of the economy and financial system of Ukraine. It would help to avoid bank shocks in the future," First Deputy Prime Minister, Minister of Economic Development and Trade Stepan Kubiv said.

He said that the decision of the NBU to cut the limit would not touch the interests of ordinary Ukrainians with over 90% of expenses less than UAH 50,000 today.